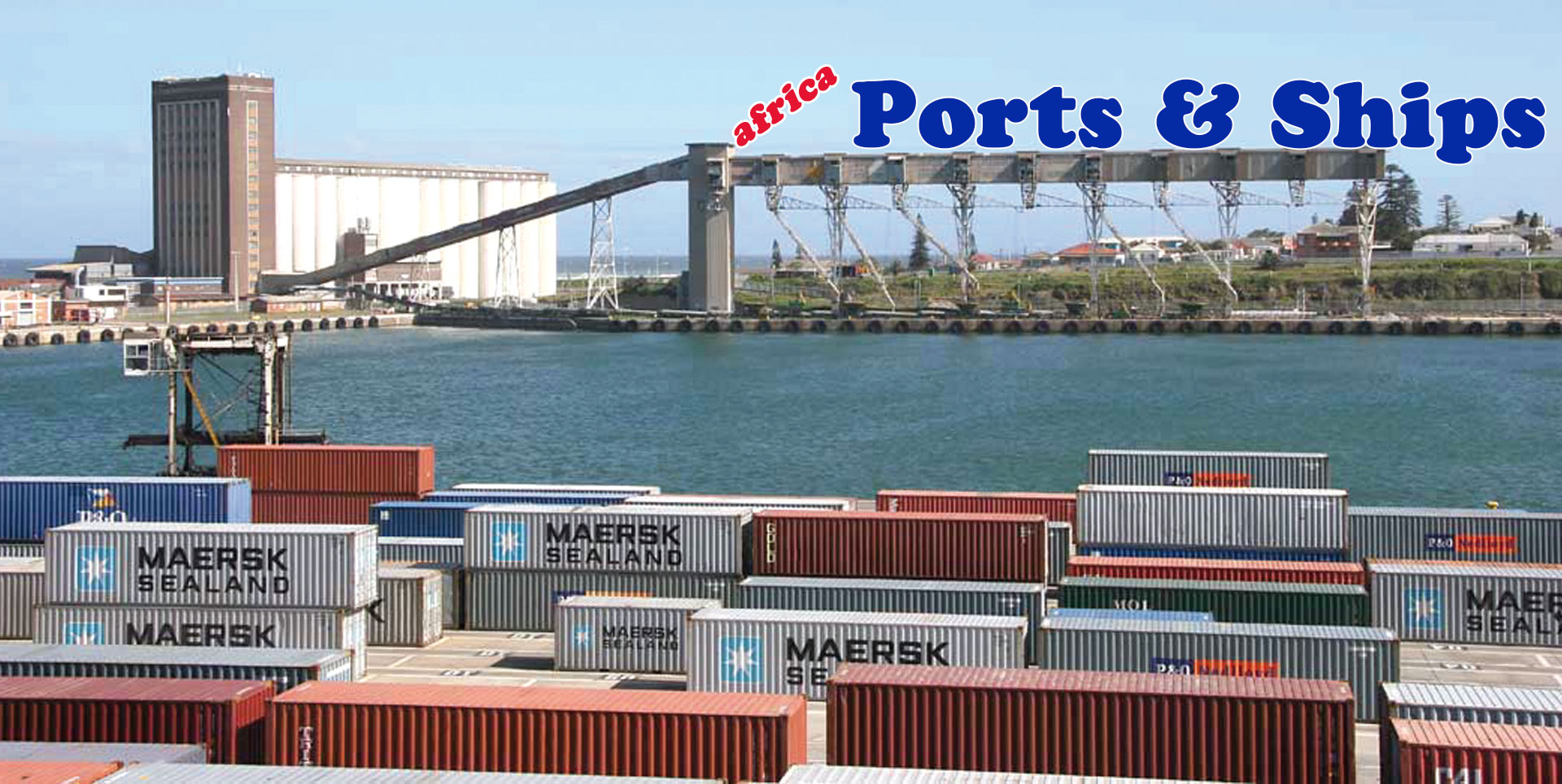 Here are the News Headlines:

EARLIER NEWS YOU MAY HAVE MISSED…….

OLDER NEWS CAN BE FOUND AT NEWS CATEGORIES…….