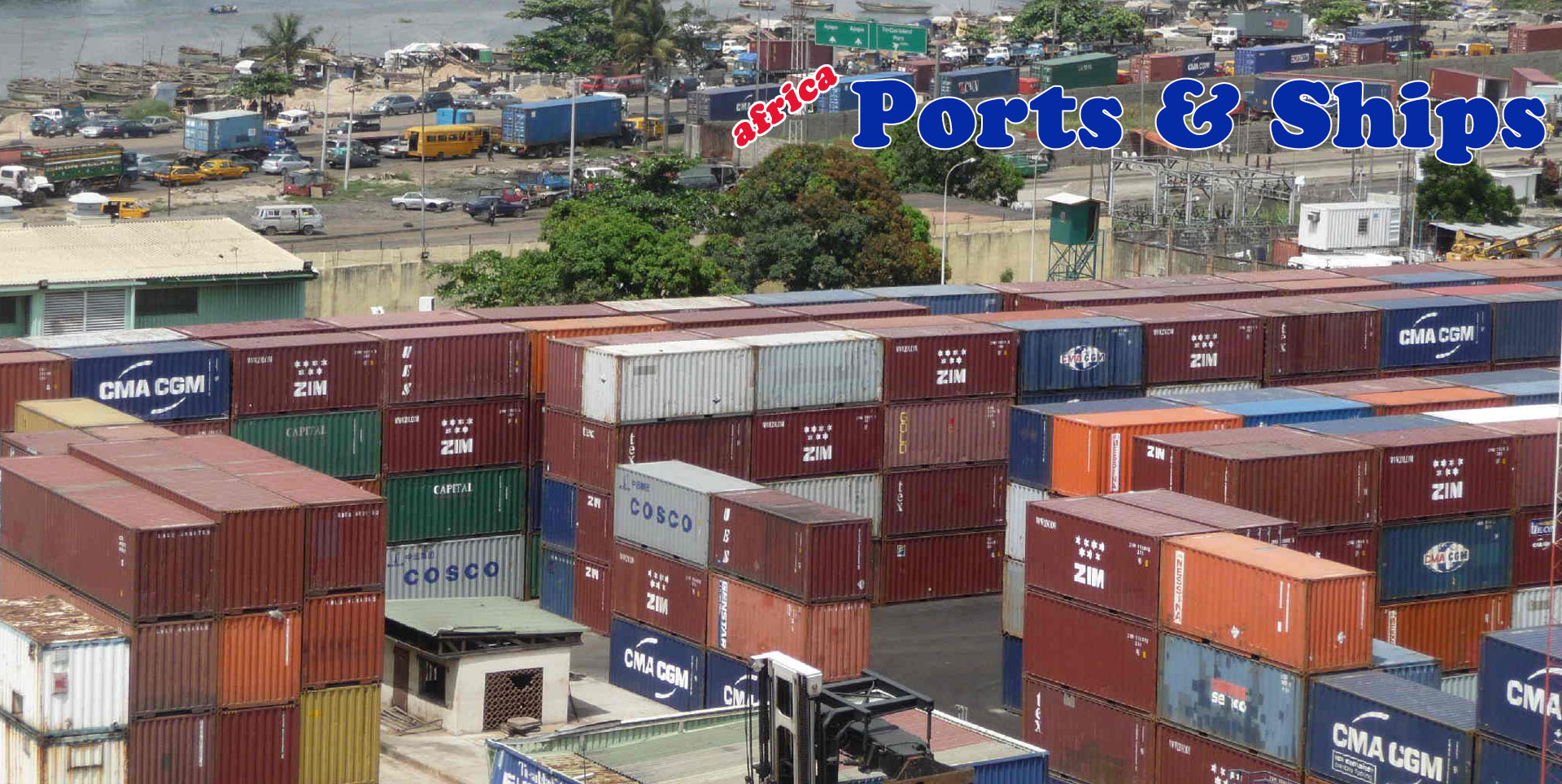 Expected dates of arrival for ships at the port of Durban. Container ships are listed Separately

END_OF_DOCUMENT_TOKEN_TO_BE_REPLACED

Details of the ships in port at the time of reporting and updated six days a week.

Stack dates for export containers may be found on the Transnet Port Terminals website.

END_OF_DOCUMENT_TOKEN_TO_BE_REPLACED

Latest ship movements for the Port of East London

END_OF_DOCUMENT_TOKEN_TO_BE_REPLACED

News today of a dramatic sea rescue performed by those unsung heroes on our coast, the NSRI. While many of us relaxed on Saturday with sport, hobbies or family, a team from East London was out there in the wild seas of the Wild Coast, battling to bring to safety two yachtsmen in trouble.

What’s more amazing in this day and age is that these guys (and girls) do it for nothing, purely voluntary. Such selflessness is an ethos that is rapidly becoming unknown elsewhere in South Africa. Let’s pay tribute to them all!

We also have a message from the Department of Trade & Industry about a forthcoming World Food Fair in Poland this April, in which appropriate exporters in South Africa are encouraged to participate. With the support received from the dti, this is something to read and consider.

As Nigeria prepares to privatise its river ports, a major European port is investing in a seaport in Ivory Coast. Then we have the Turks on their crusade to influence Africa with help and expertise, but this time in war-torn Yemen – it’s all here in today’s edition of the maritime news – including who would be an executive at Rolls-Royce following last week’s revelations in the United States, the UK and Brazil. But that’s not all and there’s plenty else to get your mind in gear as the week unfolds. Read on….