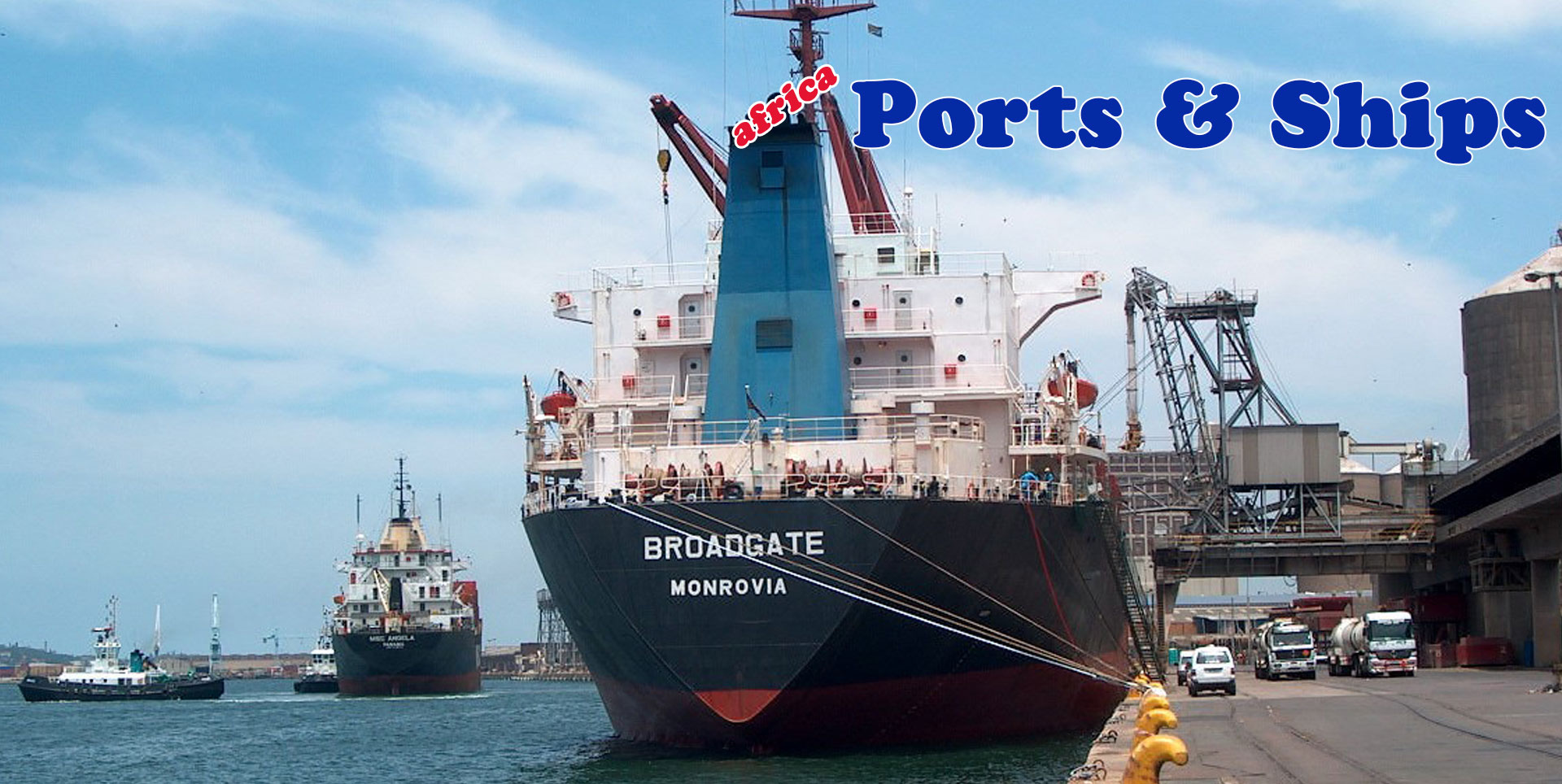 Transnet National Ports Authority (TNPA) has completed its rehabilitation of the infrastructure of Port Nolloth on the north-western coast of South Africa.

The R39 million infrastructure upgrade was carried out over 14 months by contractor Steffanuti Stocks Marine Pty Ltd, with 25% of the contract value ploughed back into local companies – predominantly black-, women- and youth-owned businesses, which is in line with Transnet’s Supplier Development requirements.

The port, founded in the late 1800s as an export facility for copper from mines located in the Springbok and O’Okiep area, is now used as an offshore supply base of De Beers Group Services.

Port of Cape Town Port Manager, Mpumi Dweba-Kwetana, whose portfolio includes Port Nolloth, said the port would continue to serve as a support facility to the fishing and offshore mining industries.

“The completion of this rehabilitation project is part of a longer term plan to develop Port Nolloth into a port that offers greater economic opportunities for the people of the area. It is one of several projects that we as TNPA are proud to be fulfilling as an implementing agency in the Marine Transport and Manufacturing (MTM) delivery unit of the South African government’s Operation Phakisa: Oceans Economy initiative,” she said.

The purpose of Operation Phakisa is to fast-track and unlock investments across South Africa’s maritime sector.

Dweba-Kwetana said the improved port infrastructure would better enable Port Nolloth to support offshore activities. De Beers Group Services has held a five-year lease agreement to use the port as an offshore supply base for conducting diamond prospecting activity in Namibia, with Smit Amandla supply vessels stationed at the port used to transfer supplies to De Beers’ offshore prospecting vessels.

Port Nolloth is also one of six development nodes identified by the South African government to be developed over time into a world-class and sustainable coastal and marine tourism destination under Operation Phakisa: Oceans Economy.